The 400GBASE-SR8 module supports link lengths of up to 100m over multimode fiber (MMF) with MTP/MPO-16 connector. It is compliant to IEEE 802.3bs protocol and 400GAUI-8/CEI-56G-VSR-PAM4 standard. The 400 Gigabit Ethernet signal is carried over eight wavelengths. Multiplexing and demultiplexing of the eight wavelengths are managed within the device. 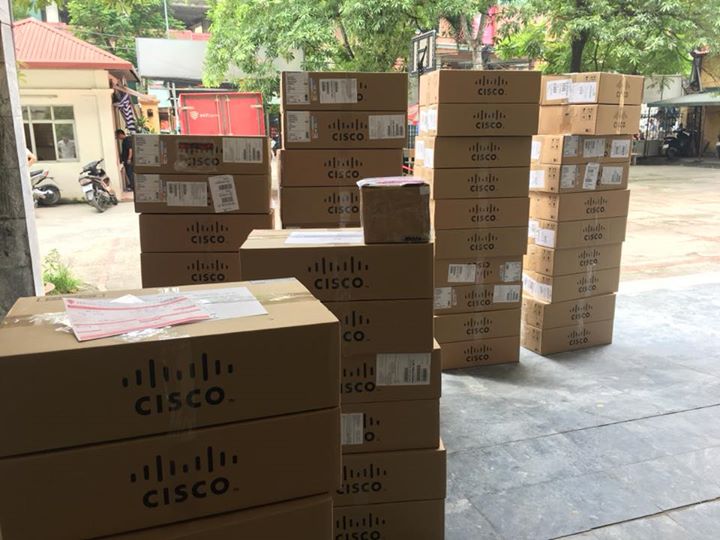 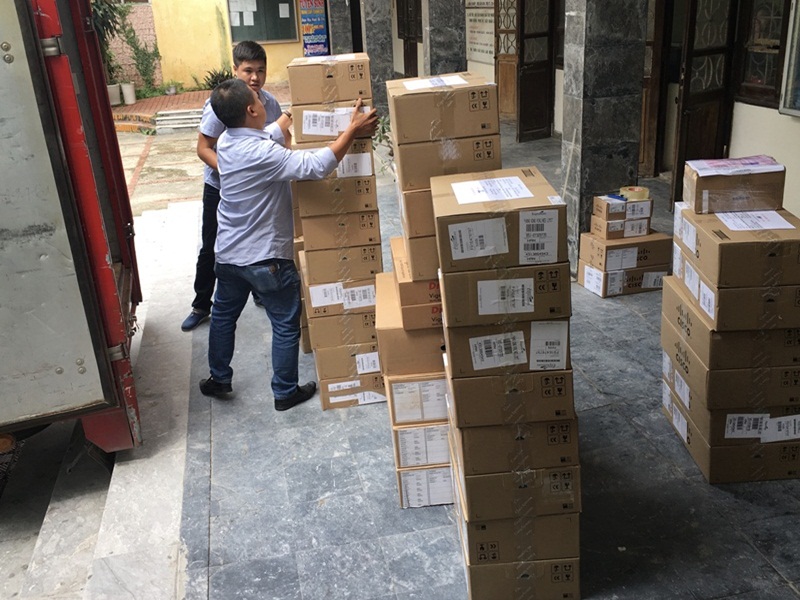